by Aristophanes, adapted by ellen mclaughlin 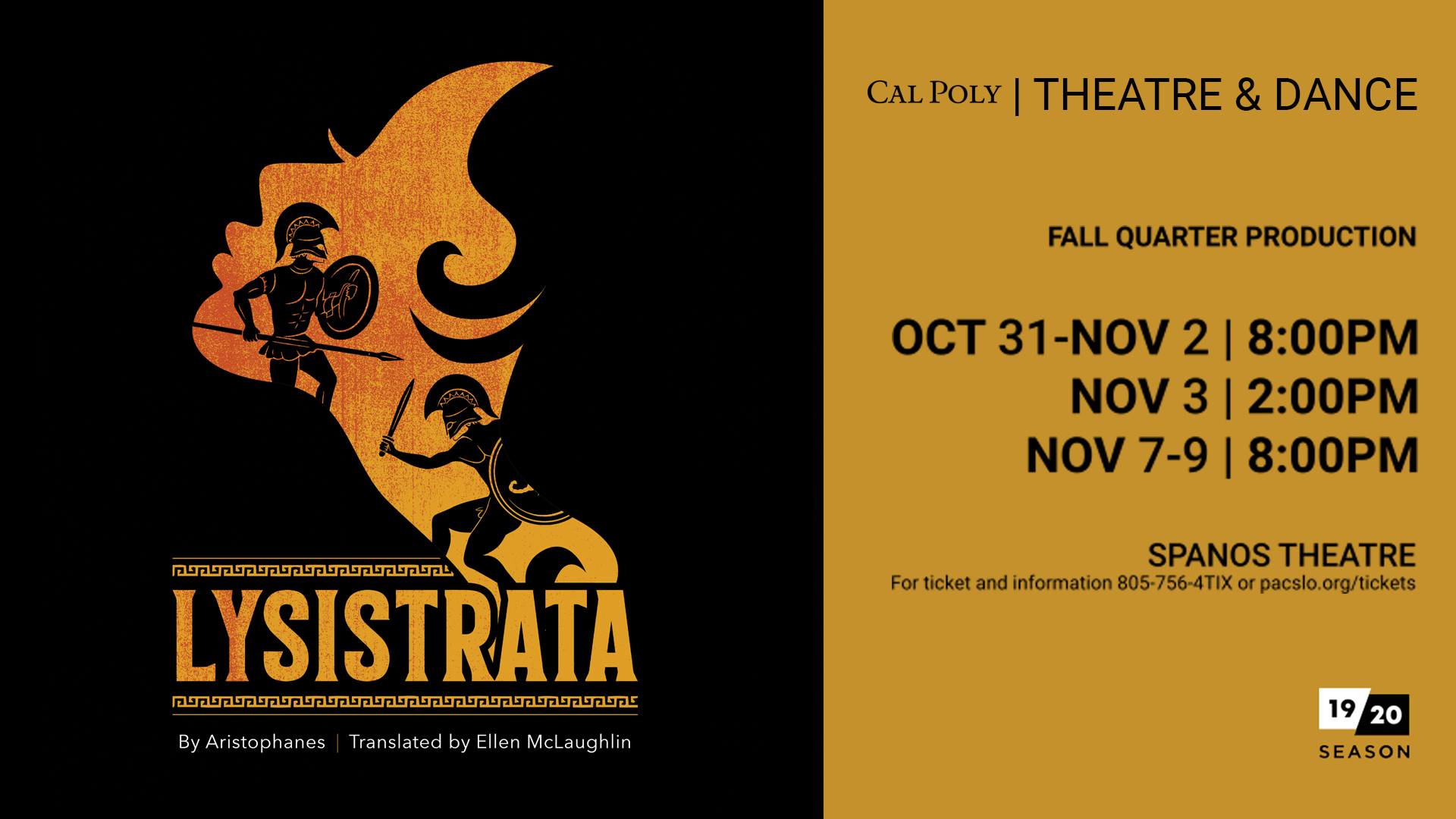 Call it the premiere “make-love-not-war” play, Lysistrata by Aristophanes, first performed in 411 bce, is a bold, bawdy, comedic romp that is ripe for our current times. It follows an Athenian wife, Lysistrata, weary of the endless Peloponnesian War, who persuades the other women of Greece to stage a sex strike against their husbands…until peace can be negotiated. A sexually charged power grab of epic proportions.