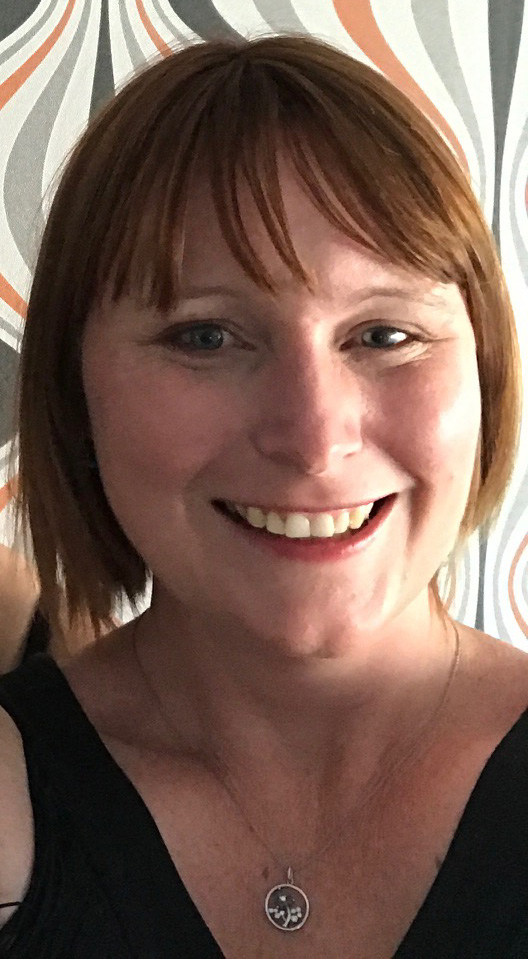 Mrs. Babb received her BFA in Costuming from Chapman University, but grew up locally and began sewing in her city’s 4-H chapter. She has worked professionally in costuming for stage, screen, and live concerts. Most recently as Head of Tailoring for the Los Angeles Opera where she played a role in over 75 mainstage productions during here 15-year tenure. Other credits include Los Angeles Ballet, Holland American Cruises, and Central City Opera. As well as video’s, tours, and award ceremonies for musical acts including Barry Manilow, Black Eyed Peas, Mariah Carey, and Katy Perry.