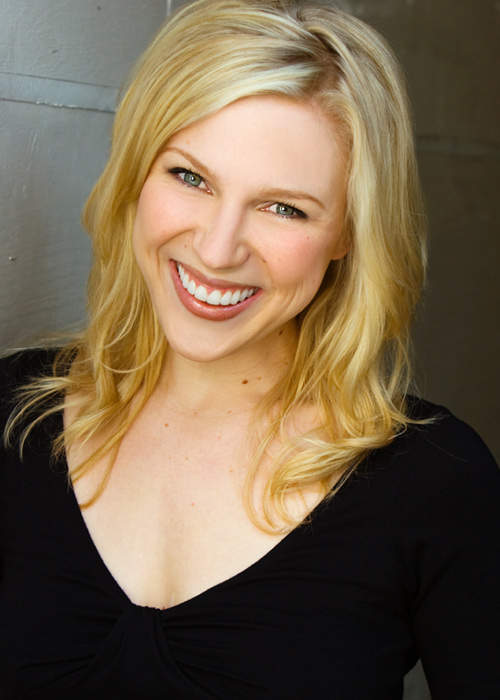 Professor Karin Hendricks is an Assistant Professor of Acting and Performance at the Theatre and Dance Department, teaching courses in Acting, Voice and Diction, Dialect, Musical Theatre, Introduction to Theatre, and Community-based Verbatim Theatre. She holds a MFA in Acting from the University of California, Irvine and her BFA in Musical Theatre from the University of Arizona. She works in professional theatre as an actor, director, and dialect coach. She served as a Resident Artist and Head of Movement Curriculum at PCPA (The Pacific Conservatory Theatre) for 9 years where she trained and directed young actors. There, she co-founded an ongoing Verbatim Community Based Theatre project- Community Speaks!, which has been performed annually with PCPA since it’s 2009 inception. She continues to serve as head playwright for the project. Prof. Hendricks holds a certification in Eli Simon’s Clown technique. After completing a mentorship with Simon, she has instructed his clowning approach for 9 years during which she devised and directed 14 original clown shows. She was also mentored by Annie Loui, the founder of Loui Movement Technique (LMT). Additionally, she has worked and collaborated with renowned teachers and directors including Scott Schwartz, Craig Carnelia, Robert Cohen, Philip Thompson, Paul Barnes, Nancy Stark Smith, Annie-B Parson, Anne Bogart, and Mihai Maniutiu. She has taught workshops for La Mama Umbria International, CETA conference (California Educational Teacher’s Association), PCPA’s Teacher’s Weekend, Umpqua Community College, and The Great American Melodrama. Workshops taught include Bridging Movement and Impulse, Mindful Story-Telling, Introduction to Verbatim Theatre, Comedy for Actors, and The Simon Clowning Technique. Prof. Hendricks is a proud member of StateraArts and is a Regional Coordinator for the Central Coast chapter of their mentorship program.