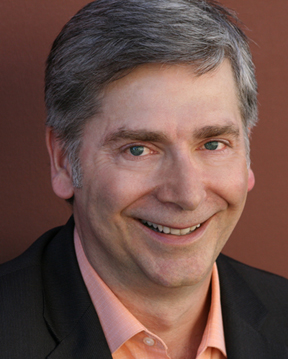 Don holds an MFA from The Shakespeare Theatre’s Academy for Classical Acting at The George Washington Univesrity, a BA from Boston College and has studied at the American Academy of Dramatic Arts in NYC and at the Royal National Theatre Studios in London, England. He teaches courses in Theatre History, Intro to Theatre, Acting, and Shakespeare. Don has appeared on film & TV, Off Broadway and at regional theatres including The Kennedy Center and Pacific Conservatory Theatre (PCPA).